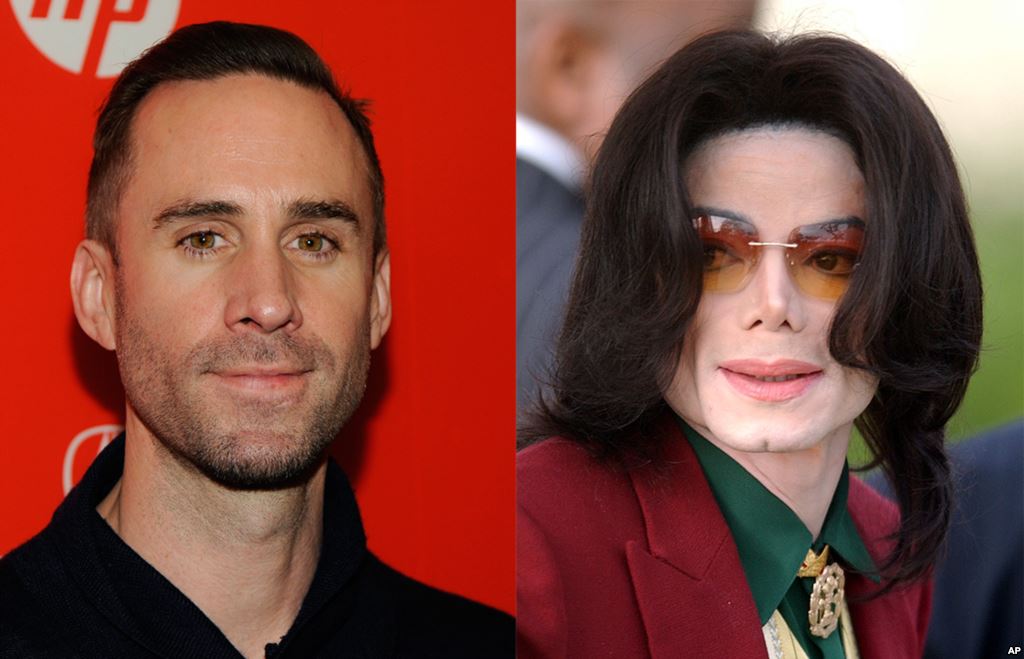 Should A White Actor Be Casted to Play Michael Jackson?

By Annie Chen and Jessica Moore

From the moment that Joseph Fiennes, a white man, was rumored to play the King of Pop, Michael Jackson, people had already taken to Twitter to express their disdain for the idea. But when this rumor was confirmed to be true, social media practically blew up. The British television channel Sky Arts casting choice was not received very well by the public to say the very least. But is this casting decision the result of racial prejudices?

The film “Elizabeth, Michael & Marlon” is a British TV- comedy about the supposed road trip that Elizabeth Taylor, Marlon Brando and Michael Jackson took after the events of September 11nth.

Why Is A White Actor Playing Jackson A Big Deal? 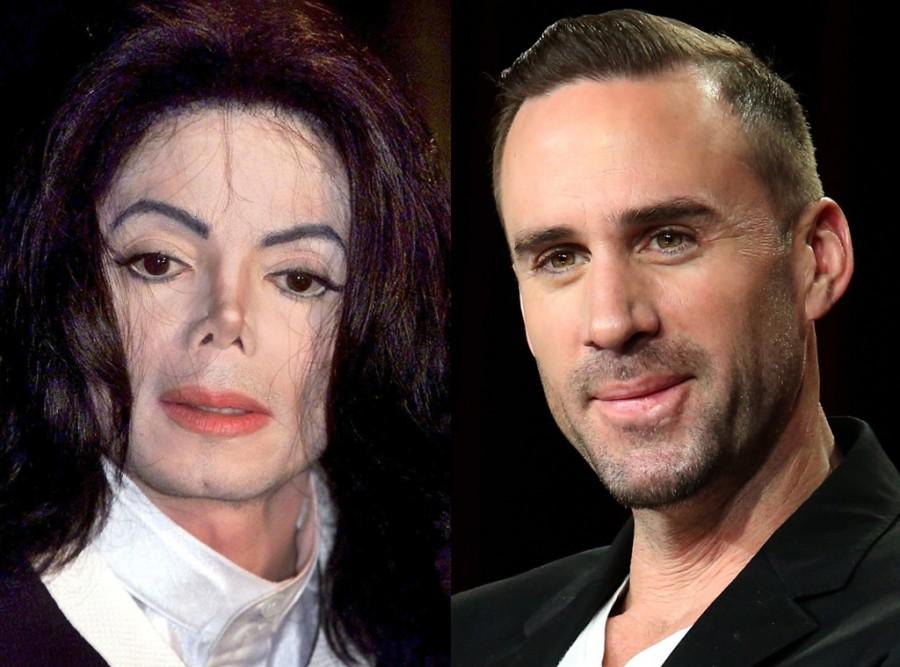 At this point in his life, Jackson’s rare skin condition vitiligo, had completely transformed his skin’s pigmentation, causing his skin to look much lighter. Jackson had also been through many facial reconstruction surgeries resulting in his african american facial features to look more like that of a caucasians facial features.  Many people agree that this is the reason for casting an actor outside of Jackson’s race. It is much simpler to make this white man look like Michael Jackson than a black man. The amount of makeup it would require to make a black man look like Jackson would most likely cause him to look strange and unrealistic.

Other points made by those who support Fiennes being casted are that he does have a good history with the films he does. Joseph Fiennes’s past movies such as  “Shakespeare in Love” did very well. This is because Fiennes is known for doing extensive research on his roles. For another upcoming film he will be doing called “Risen”, Fiennes spent some time in a gladiator school to learn about the role he is playing.

Michael Jackson was an iconic figure during his time. The biggest issue people seem to have with a white man portraying Michael is that it is disrespectful to the black community and Jackson himself. Many black people grew up with Michael Jackson as a symbol that made them feel proud of their culture. As understandable as that is, the actors job is to portray a character and they should be allowed to do that regardless of their race. No one could ever truly live up the the image that is Michael Jackson because he had such a great impact and changed everything. But if an actor can express a character well, then their race shouldn’t take away from the fact that you see that character in that actors performance and it can be just as inspiring.

Jackson himself has been quoted in a television interview in 1993 talking about an issue very similar to this current one. There apparently been a story about Jackson wanting a white child to portray him in a commercial. Jackson clarified that this was only a rumor and stated that he was horrified and disgusted at the thought of being portrayed as white when he was in fact black. “I am proud of my race and I am proud of who I am.” Jackson said. I however, find this statement questionable given his history. Michael Jackson endured around 10 to 12 plastic surgeries in two years on his face, altering it to the point where he looks like an entirely different person from when he was young. This doesn’t seem like the typical actions of a person who is entirely secure with who they are. People were outraged when they discovered Sky Arts casting decision because they believed it wasn’t what Jackson would have wanted, but to make the assumption that Jackson did attempt to whitewash himself, I believe wouldn’t be that outlandish of a claim.

An actor’s job is to get the idea of the character across to the audience and as long as the actor is doing that, it shouldn’t matter the race, gender etc. I believe that this message has far more potential to be progressive rather than, “Actors can only portray characters of their own race.” A white man playing the role of Michael Jackson is simply that. An actor playing a role. It doesn’t take away from the fact that Jackson was a black man that inspired black people all over the world in incredible ways.

Why Is The Media Whitewashing Jackson?

Right from the start, Michael Jackson was in Jackson 5, a singing group with his siblings: Jackie, Tito, Jermaine, and Marlo. From there, he became the Michael Jackson: one of the most major icons of black culture to date.

And now, almost a decade after his death, the world decides to cast a white man to play Michael Jackson in a movie.

The man who conducted Michael Jackson’s autopsy, Dr. Christopher Rogers, confirmed that Michael Jackson had both vitiligo and lupus erythematosus, despite other conspiracy theories. Vitiligo is a condition “in which the pigment is lost from areas of the skin, causing whitish patches, often with no clear cause.” Both Jackson’s vitiligo and lupus erythematosus caused the white patches that arose on his skin.

However, Jackson, for the majority of his career, covered up his vitiligo with makeup, just like a black actor could have done to portray Michael.

Bleaching is a treatment that is often used for vitiligo. Despite other arguments, there is psychological evidence that shows that Michael Jackson did not bleach his skin to “whitewash” himself.

Although even in his youth Jackson was producing successful music, his father still beat him, traumatizing him for the rest of his life. People recall Jackson getting plastic surgery as a result of this trauma, he would look in the mirror and see his father– and he did anything he could to rid himself of that image. His nose in particular reminded him of his father.

Claiming that Michael Jackson attempted to “whitewash” himself is not only an insult to the black community, but also to abuse victims.

There has been another controversy in which a black actor, Idris Elba, was considered “too street” to play James Bond in a new movie. And this brings up another point, actually.

Honestly, a lot of people aren’t grasping the fact that Michael Jackson was a real person, with real problems, and a real life. He wasn’t a cartoon character, or a plot device in the next James Bond movie.

No matter how far his vitiligo went, no matter how “white” he became, he was a real, black man.

In a social society where there is little to no diversity within the Hollywood media, depriving the black culture of their coveted symbol is an act of unspeakable disrespect. Not only is it disrespect to an entire group of people, but to Michael Jackson himself, a man who said in an interview that he didn’t even want to be played by a white man in the media.