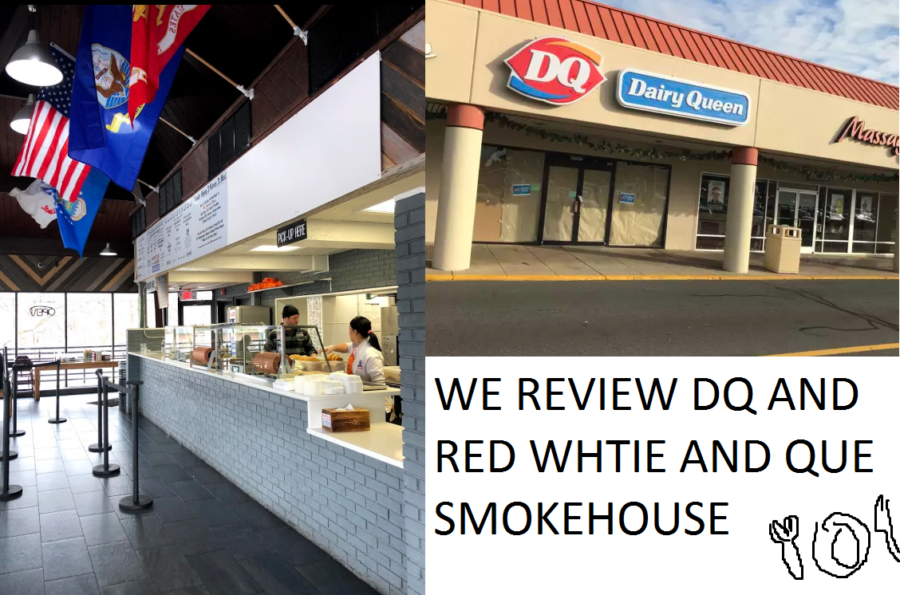 The Wayne Hills Patriot Press sent out some of our intrepid reporters to get frontlines coverage of new food places opening near us here in Wayne. 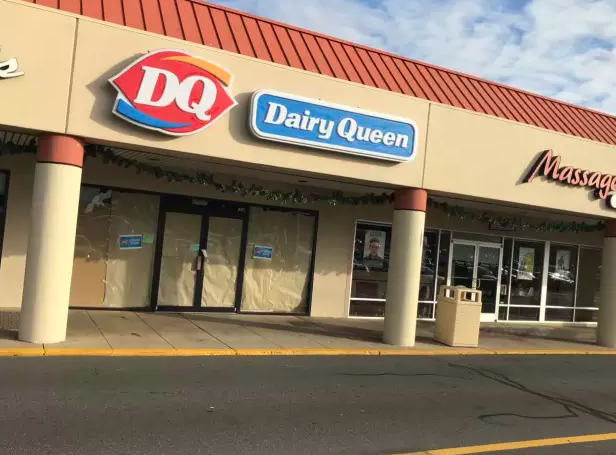 After the closing of MaggieMoo’s ice cream shop in Preakness Shopping Center approximately a year ago, Dairy Queen has stepped in and officially opened a store in the same location on Tuesday, March 20, 2018.

Dairy Queen (DQ) is an ice cream store founded in 1940 in Illinois, and has since expanded across the nation. The shop sells soft serve, hard ice cream, blizzards, and other drinks including smoothies and the Orange Julius. DQ opened on the first day of Spring, which also marked free cone day: a day where customers were able to enjoy a free small cone with soft serve.

Contrary to other Dairy Queens, the new store in Preakness only sells ice cream products and drinks, in contrast to hot foods like hamburgers and chicken nuggets sold in other venues. However, the store welcomes people of all ages and its popularity is still on the rise.

“I went to Dairy Queen with my friends and ended up staying for two hours because the environment and ice cream is so great,” said junior Isabelle Wilders when asked by the Patriot Press about the quality of the new venue. It really is a great addition to the Preakness Shopping Center!

By Gabe Geytsman and Jaclyn Levendusky 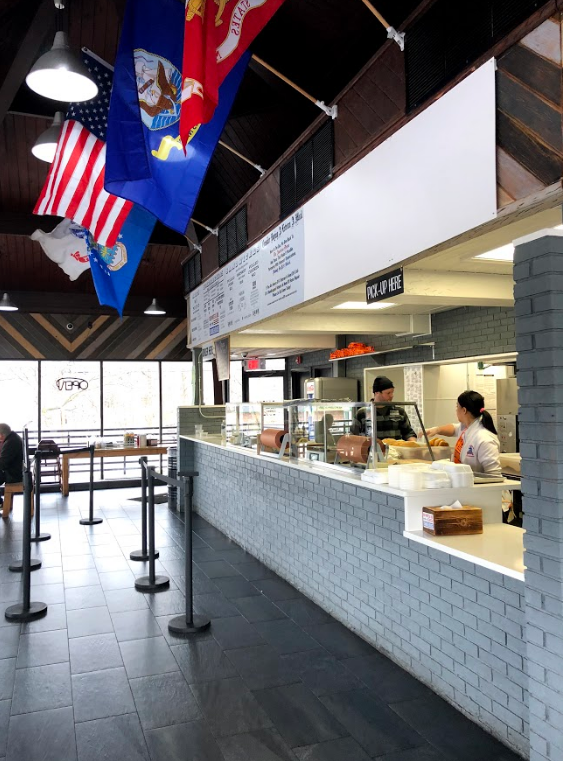 Red White & Que Smokehouse is a small franchise with locations throughout New Jersey, the latest opening right in Wayne on Hamburg Turnpike where Mama’s Boy recently closed. A former Marine who goes by the name of Dan Misuraca had the dream to start a small restaurant and serve food that he loves to cook and his friends love to eat. He and his friends needed something to help them adjust to civilian life after military service. Inside the restaurant, hanging signs display the Veteran crisis hotline, and an invitation for Veterans in need of a job to email the franchise.

On Tuesday, March 27th, intrepid Patriot Press reporters J. Levendusky and G. Geytsman endeavored to see firsthand the restaurant that’s been causing such a murmur. Sacrificing their lunch periods to the cause of investigative journalism, our virtuous protagonists braved a potentially long drive to eat some food and share their knowledge with the world.

One obstacle overcome by the journeying reporters was the distance between the school and Red White and Que, which could be considered a difficulty in the face of time constraints of school lunch periods. However, thanks to the speedy driver, we arrived at the joint of interest with time to spare. We advise that the distance does not get in the way of enjoying a meal of Red White and Que during your lunch period.

The classic Southern barbecue menu includes sandwiches, sides, wings, and meats by the pound. The photographs taken by our reporters-turned-photographers depict the orders of our reporters, a Pulled Pork sandwich and a brisket sandwich. Let’s divide the experience into a couple easy-to-digest bullet points:

All in all, if you are a fan of good barbecued meat and exploring a variety of sauces in accompaniment, we highly recommend Red White and Que, if you can deal with the comparative priciness of this new and exciting restaurant. 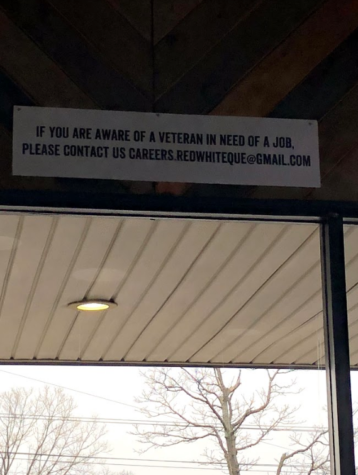 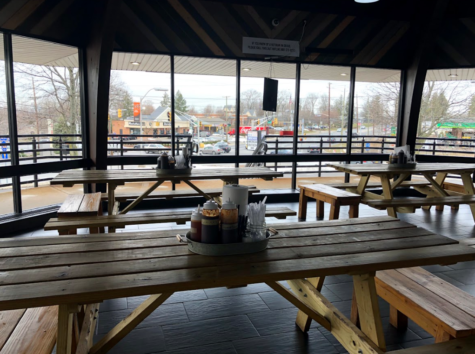 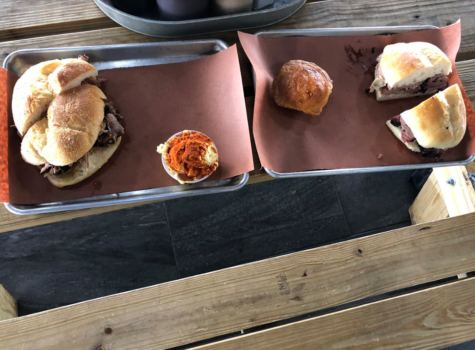