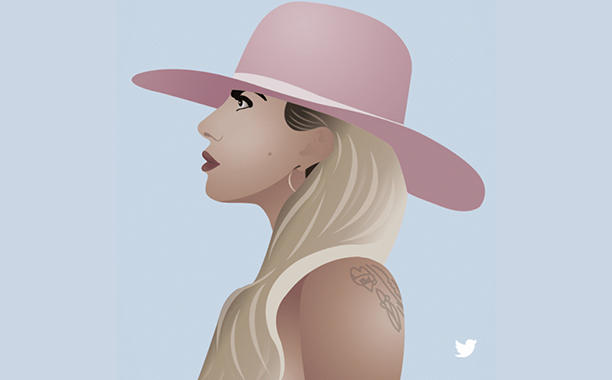 Upon Lady Gaga’s new album release, many inquisitive fans can all be caught asking the same question: who is this mysterious Joanne?

Gaga released her new album, Joanne, on October 21, 2016 and it has been receiving unsurprisingly insane reviews since it’s release date. Joanne has a very soft 90’s rock feel to it, carried by an acoustic guitar and strong vocals. The album is stripped down and conservative, which are some words we normally don’t associate with a figure as vivacious and outgoing as Gaga. Gaga’s newest album takes on a heavy contrast to her earlier works of ArtPop (2014) and Born This Way (2011).

The Rolling Stone is calling it “her best album in five years,” which is almost a completely valid statement. The album feels more adult and put together than her previous works and the songs really do communicate deep personal feelings that Gaga had not incorporated into her prior albums. In fact, Joanne almost feels more Stefani Germanotta than Lady Gaga.

But what’s the significance of the album title you might be wondering?

Although Joanne is one of Gaga’s middle names, she’s has also told us that Joanne is the name of her late aunt, who is consequently one of the most influential people in her life.

Joanne Stefani Germanotta died of lupus twelve years before Gaga’s birth, but Gaga claims that she was a poet and a painter, and that the influence of Germanotta in her life helped her beat a dangerous drug addiction that had spawned in early 2011, at the start of her significant rise into the limelight.

In The Fame, Gaga payed tribute to her late aunt by putting one of her unpublished poems, “For A Moment” in the booklet that accompanied the album upon purchase.