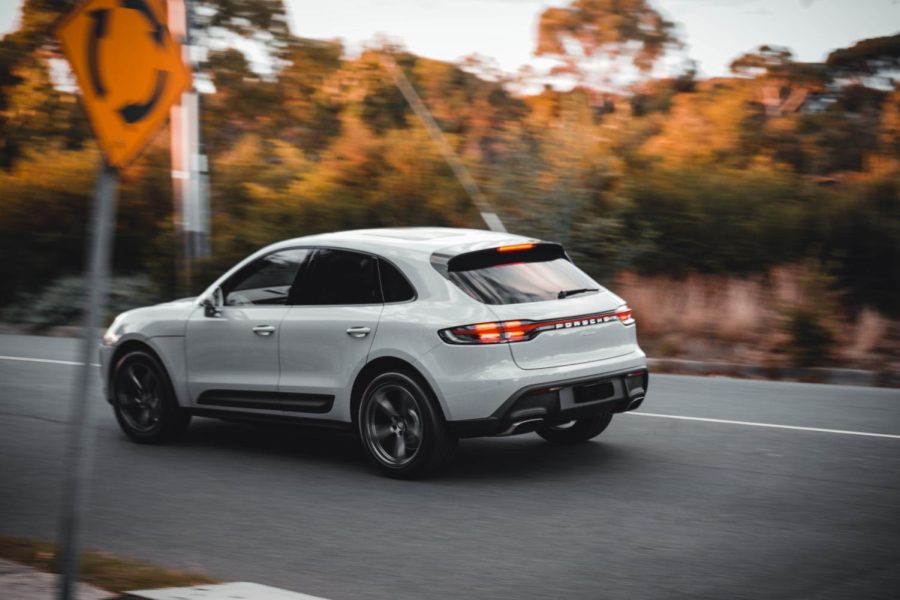 New Jersey has become overrun with people having their cars stolen from their residences. Cars ranging from Range Rovers to antique Porsches have been stolen from thieves even as the owner of the car is at home. Generally, this happens due to a multitude of reasons. Cars have been stolen directly from a person’s driveway if it is unlocked, or if someone leaves their garage door open and has their cars inside unlocked. Other intricate methods thieves have used is when they know that an owner of an expensive car has that car inside their closed garage and their less expensive car is in the driveway unlocked, they use the garage opener inside the less expensive car to open the garage, and steal the expensive car that is inside.

Stolen cars have been an occurrence in Wayne, New Jersey, as well as other places in the state. But according to Wayne Police Detective Captain Dan Daly, “The current trend, all over the state, is to target higher-end vehicles that have the starting FOB left in the vehicle. They are rarely breaking into these cars. They are finding them unlocked.” This means that more expensive cars are being stolen statewide, without the thieves having to cause damage to the car itself since it is already unlocked.

One Wayne Hills Student, junior Lilyana Asmar has been a victim of car stealing in New Jersey: “My mom’s car got stolen out of our garage, while she was inside with my two siblings. She had just gotten home 10 minutes before these people stole our car, and 10 minutes before me and my sister got home from school. My mom left her purse in the car as well and was not expecting this at all since it was a snowy day and no one was out. Usually, it is very rare to find cars that get stolen, as the cops said they usually are shipped off overseas to other countries, but in our case, the people who stole our car ended up selling it to a man, who found my moms work ID in the back seat. The man ended up messaging my mom on Facebook after finding her ID, telling her that he found it in the back of her car and explaining how he got the car sold to him.”

Like Lilyana’s mom’s car, stolen cars are eventually recovered through auctions, but some are never returned to the rightful owner.

A message from the Wayne Police Department expresses to Wayne residents that they should always lock their vehicles, never leave their key fobs inside, and always remove any items of value and personal identification whenever they leave their car unattended.