Our Planet is Dying : A Climate Change Update as of April 2021 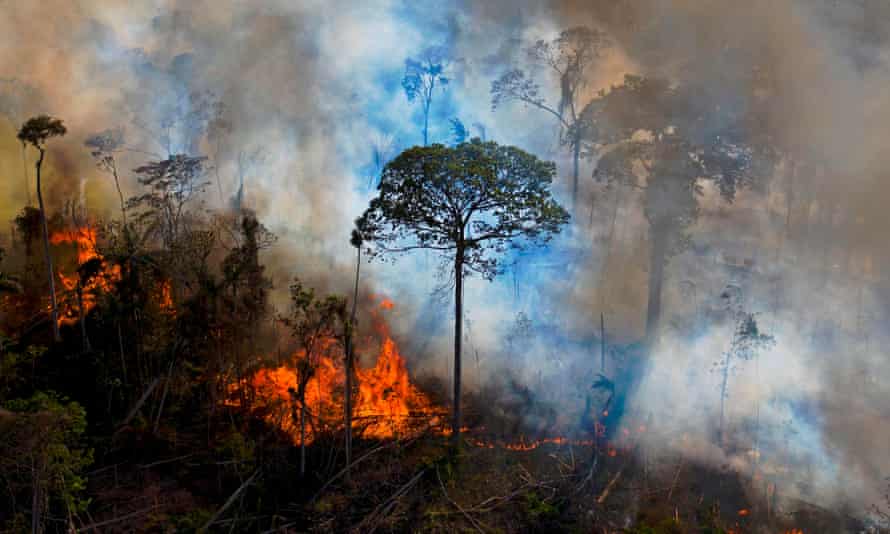 Another Earth Day has passed since the first national Earth day in 1970. In the 70s, a significant amount of research was done that revealed climate change and factors that could cause global warming.  The US National Oceanic and Atmospheric Administration was created to research climate change, aersols were found to have negative impacts, and CFCs in products such as hairsprays were damaging the ozone layer.

In conclusion, since there were risks of potentially killing our planet, changes had to have been made? Wrong.

As of April 2021, the human population has dug their grave very deep in terms of altering our climate, affecting the social, political, and economic aspects of their lives.

So what exactly does climate change and the term “global warming” mean? First, we must outline the difference between weather and climate. Weather is the day to day percipitation and temperatures we experience. Climate is the average temperature and percipiation that has been measured over the course of a couple years. Although it still snows in December, our climate is changing in terms of an increase of average temperature. The year 2020 secured the rank of second warmest year in the 141-year record and “Earth’s temperature has risen by 0.14° F (0.08° C) per decade since 1880, and the rate of warming over the past 40 years is more than twice that: 0.32° F (0.18° C) per decade since 1981.”

Many people who are skeptical of the effects of climate change do not understand why an increase of temperatures causes climate catastrophies. However, it is quite simple if you already are familiar with the water cycle. With increased temperatures, evaporation increases. More evaporation causes drier climates, severe weather such as frequent violent thunderstorms and hurricanes, and depletion of freshwater supply. In addition to altering the water cycle, sea levels also rise as a result of increased temperatures due to the melting of glaciers. Sea levels rising increase the rates of flooding all over the world and can cause saltwater contamination of freshwater habitats and our drinking water.

The list goes on and on, but I think you get the point; our planet is dying and we’ve done little to nothing to save our home.

And the big question is how did we play a role in digging this grave? There are many factors and too little time to go over how our actions have contributed to our fate. However, the biggest culprits are fossil fuels, consumer culture, and air and water pollution.

But like with every cloud, there is a silver lining right? Not in this case. You may have to get a microscope to find one. It will be extremely hard to reverse the current trajectory we are on as fossil fuel companies have iron grips on congresspeople which leave little room for renewable energy to grow, materialism is still rampaging, and thousands of loopholes exist with current environmental legislation.

Asha Madupuru, a senior who takes AP Environmental Science at Hills, believes that “…the problem of global warming is a huge problem that involves global attention and cooperation. If people start to care right now, I believe it can be stopped but unified global action is hard to achieve on its own. Take the pandemic for example.”

Mr.Winters, a teacher at Hills who teaches AP Environmental Science, states that “I feel that change is always possible but many times we have to be personally affected to initiate that change. I have no doubt that developed nations will take greater environmental actions as we are impacted more directly by a changing world. When that point comes, if it will be too late, that I cannot say.”