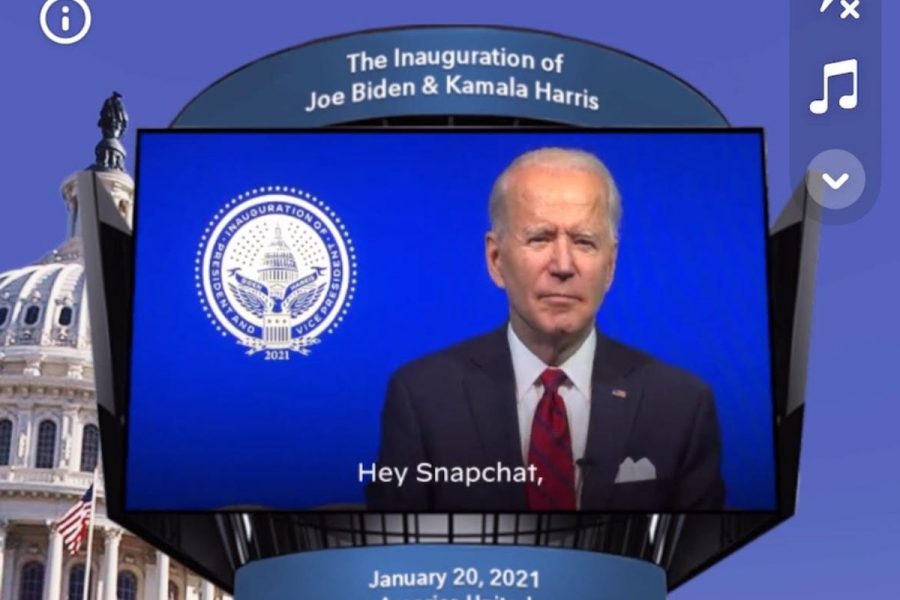 By Eunice Chi and Sarah Ainani

The inauguration of Joseph R. Biden as the 46th President of the United States is set to take place on Wednesday, January 20th.

According to the United States Secret Service, there will be an increase in law enforcement and around-the-clock security. Some elected officials have even chosen to opt out of the inauguration due to safety concerns. As the upcoming inaugural day arrives, housing company Airbnb has canceled all rented spaces in Washington D.C. near the ceremony date. Government officials have monitored social media networking sites and alt-right forums (such as Parler), which they have threatened to take down in light of recent riots.

The insurrection at the U.S. Capitol on January 6 has heightened fears for the inauguration, with what law enforcement officials have deemed as credible threats to the safeties of Biden and Vice-President Elect Kamala Harris. There will be no public access granted to the Capitol grounds during the ceremony

Concerns have been expressed by federal officials warning of further planned extremist attacks. In the battleground states from the election, such as Michigan and Georgia, security is being increased as well- governors have called in the National Guard, closed capitols, and built barriers and fences to prevent possible riots. FBI Director, Christopher Wray, stated that security officials are “tracking calls for potential armed protests and activity leading up to the inauguration.”

The riots in Washington last week have resulted in a lockdown of the Capitol complex, and more than 20,000 troops are expected to be deployed by the National Guard. Armed protests in all 50 states have been foreshadowed by the FBI. The House Oversight Committee has sent requests to several transportation and lodging companies, asking them to ensure that their services are not used to plan and carry out domestic terror plots relating to the inauguration.

Due to these security concerns and current COVID conditions, Americans are encouraged to watch the inauguration ceremonies from home. Celebrities such as Bruce Springsteen, John Legend, Lady Gaga, and Justin Timberlake are set to make an appearance. Original plans for Biden to make an Amtrak trip from Wilmington, DE, to Washington- a reference to his time as a Senator, making the round trips home to be with his family, is now canceled.

A virtual parade will replace the traditional, public procession from the Capitol to the White House.

With increased security concerns and COVID concerns, Wednesday’s inauguration will be very different from the typical proceedings.