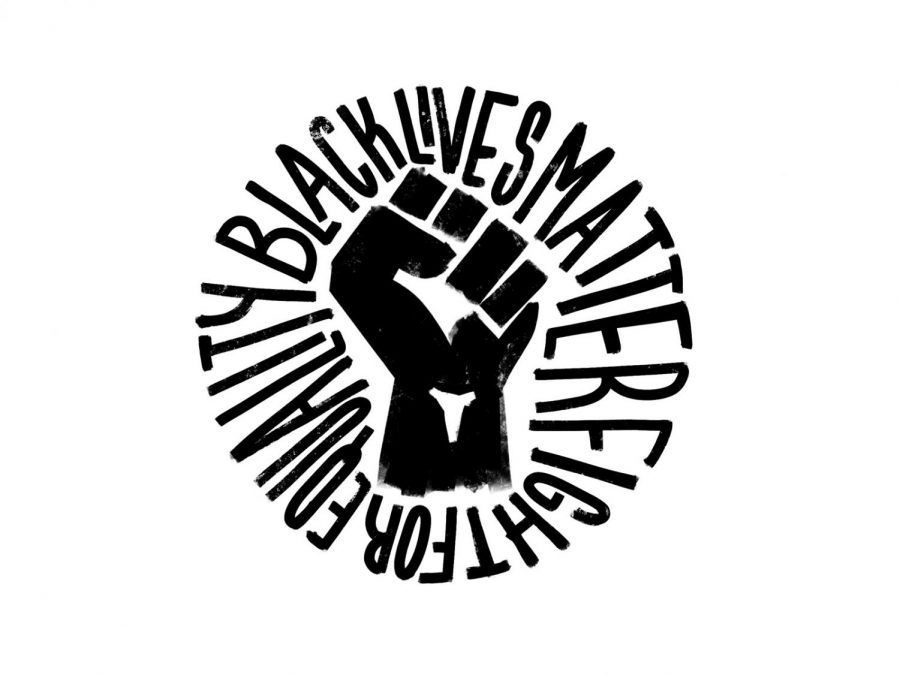 By Jimmy He, Senior Editor

Since George Floyd’s wrongful death on May 25th, protests have erupted across the nation as people urge for reform. Since then, many local groups in Wayne have also begun working to spread awareness of prevalent racial issues.

Local residents are organizing a peaceful protest on Saturday, June 6th, at 2:00 pm. It will take place on Valley Road in front of Wayne Valley High School, the Wayne Police Department, and the Wayne Public Library.

Created as a Facebook group under the name “Wayne Black Lives Matter Protest!”, its first 24 hours of launch garnered over 1000 members.

The group’s description is labeled: “A peaceful and socially distant protest in support of the Black Lives Matter movement and in honor [of] George Floyd.” To learn more about how to attend, donate, and further support Black Lives Matter, visit their Facebook page.

“We abhor any racist statements made by any member of our school community as we understand that such statements will only serve to fuel hatred and further divide us.” Toback wrote, “We strive to educate all of our students every day to stand up against bias and discrimination and to value one another.”

Toback also added that the matter is currently being reviewed by the Wayne Police Department, and that the statements do not “represent our District and do not support our core values of inclusivity and respect.”

The student responsible for the comments later apologized on Instagram, saying that the video “does not speak on how [he] truly [is]” and that he “is not a racist and believe[s] that all people are created equal.”

While national protests continue, local organizations are equally critical in raising awareness for racial sensitivity. The Wayne community’s immense support showcases the town’s dedication to promoting racial equality and continuous contributions towards the Black Lives Matter Movement. For any additional information on how to support the national cause, visit the Black Lives Matter official website.