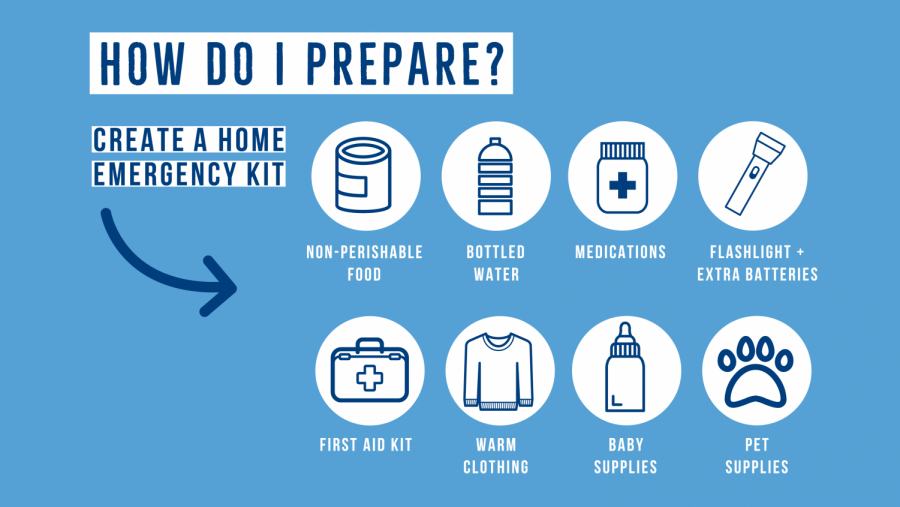 By Naila Dasilva and Manuela Gonzalez

As the Coronavirus death toll nears 3,800 with more than 100,000 cases reported worldwide, Wayne’s school district officials have announced that schools will be closed for students on Friday, March 13 so that all staff can be prepared should it be necessary to close schools for any length of time.

“This necessary modification to the school calendar will allow for each of our schools to plan for extended learning opportunities that will be made available to students through online access,” said Donna Reichman, assistant superintendent of Wayne schools adding that ” this also gives our custodial staff time to complete a thorough cleaning.”

Principal Michael Rewick indicated that WHHS, in particular, is well-prepared.

“We’re on top of the situation and aware of what’s going on,” he said.  “We have a plan in the event of an outbreak.”

“It’s a good thing to prepare if anything were to actually happen,” stated Leah Rodgers, junior. “I think it’s about time they deep clean the school. I’m glad they’re taking precautions”

“I don’t think we should panic. If we are not worried about the flu then we shouldn’t worry about this.  But we are panicking, I guess that’s what we do nowadays,” said Claudio Canonaco, physical education teacher.

With over 566 cases in the United States throughout 35 states, many schools with high cases in their area have been shut down until further notice. In Washington state alone, there are 128 cases reported and 19 deaths.

After Governor Andrew M. Cuomo declared New York in a state of emergency, over 2,200 people have put themselves into a self-quarantine where they do not leave their homes.

New Jersey recorded its first confirmed case on March 3rd in Bergen County. The second confirmed case was tested at Hackensack Medical Center where they are currently being treated.  There are reportedly a total of six cases in New Jersey as of Monday, March 9.

Hospitals around the country have placed strict rules on incoming patients and many have told locals if they are not very sick try or showing symptoms of the virus to go to their primary doctor or Urgent Care.

School officials are planning as a precautionary measure but are encouraging that students and staff rely on facts and be prepared rather than to panic.

“My tip for everyone is to rely on information from reputable sites not from word of mouth. Be up to date with information but be careful where you get the information from. Some sites won’t tell the truth and will blow the story out of proportion to strike fear into people. Cough and sneeze in your elbow, wash your hands regularly and use the same precautions that you should already be doing due to the flu season,” Judy Daly, school nurse, said.

Editor’s Note:  Members of the journalism class assisted in the research for this article.