Results of Democratic Caucuses in Iowa Delayed After Technological Issues 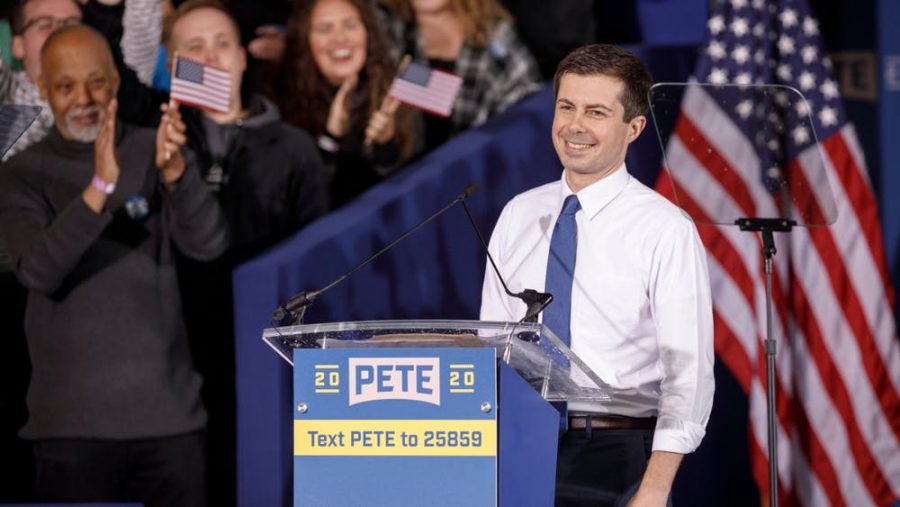 The race for the Democratic presidential nomination had a shaky start at the Iowa caucuses on February 3rd, where technological issues significantly delayed the official results and raised questions about their accuracy.

Nearly 100% of the results have been reported, and with 26.2% of State Delegate Equivalents, Pete Buttigieg has a narrow lead over Bernie Sanders, who has 26.1%. Elizabeth Warren and Joe Biden trail behind with 18.2% and 15.8%, respectively.

“I was really surprised that Buttigieg beat Warren, even Biden,” said WHHS senior Fey Qassis. “As a liberal, I am hoping that this is only the beginning of his accomplishments and that Donald Trump is taken out of office next election.”

The Iowa Democratic Party had used an app to report its caucus results, but technological issues and difficulties with the precinct chairs downloading and logging into the app led to inconsistencies in the results. The party claimed that it was “simply a reporting issue, the app did not go down and this is not a hack or an intrusion. The underlying data and paper trail is sound.”

“Enough is enough,” tweeted Democratic National Committee chairman Tom Perez. “In light of the problems that have emerged in the implementation of the delegate selection plan and in order to assure public confidence in the results, I am calling on the Iowa Democratic Party to immediately begin a recanvass.”

Issues with displaying results in Iowa have not been limited to this presidential race. In the 2012 Iowa Caucuses, Republican nominee Mitt Romney was falsely declared the winner, and in 2016, a tie between Bernie Sanders and Hillary Clinton “set off a number of rule changes that culminated in the 2020 debacle,” according to the New York Times.

The day after the caucuses, President Trump tweeted, “The Democrat Caucus is an unmitigated disaster. Nothing works, just like they ran the Country. Remember the 5 Billion Dollar Obamacare Website, that should have cost 2% of that. The only person that can claim a very big victory in Iowa last night is ‘Trump’.”

Buttigieg, Sanders, Warren, Biden, Klobuchar, and Yang all spoke on Monday night despite the unclear results, and some of them declared victory.

“So we don’t know all the results, but we know by the time it’s all said and done, Iowa, you have shocked the nation,” Buttigieg said optimistically. “Because by all indications, we are going on to New Hampshire victorious.”

Unlike state-government run primaries, caucuses are run by the parties themselves and do not involve polls or casting ballots. More information on how caucuses work can be found here.

The Democratic candidates will continue to vie for the presidential nomination at the New Hampshire primaries on February 11th.