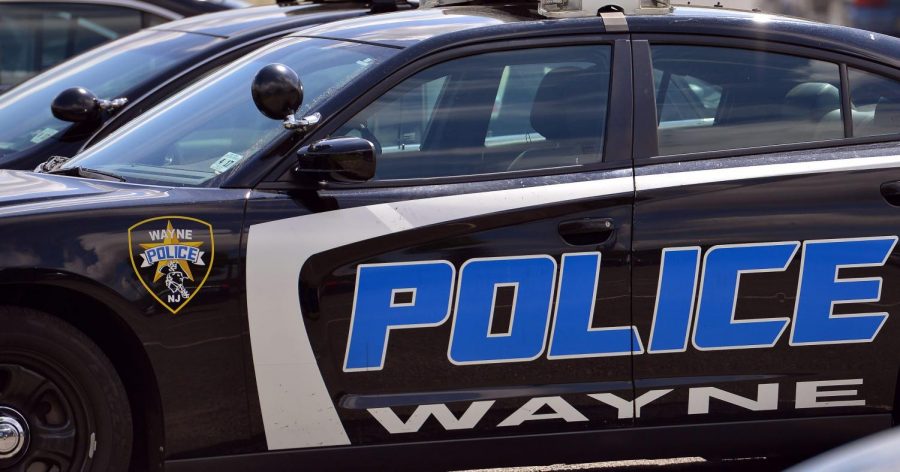 By Jimmy He, Senior Editor

In a recent string of Wayne accidents, two pedestrians were killed trying to cross Route 23 and Hamburg Turnpike  on January 31st and February 4th respectively.

Gavino Salazar, a 27-year-old man from Pequannock, was fatally struck by a car at approximately 6:45 p.m. on January 31st while attempting to cross Route 23 North near the Royal Car Wash in Wayne, NJ.

Salazar was taken to St. Joseph’s Regional Medical Center in Paterson and was pronounced dead at 7:32 p.m. The vehicle, a 2018 Hyundai Tucson, was operated by Danielle Cohen, 30, of Congers, NY, who remained at the scene after the collision.

In a joint release, Passaic County Prosecutor Camelia M. Valdes and Wayne Police Chief Jack McNiff stated that no charges were filed nor summons issued against Cohen, although the investigation remains active and ongoing.

James Thompson, a Wayne Hills senior who was at the shopping center outside of Route 23 the night of the crash, described the scene.

“The entire highway was covered in cop cars and ambulances,” Thompson commented, “We couldn’t get out of the parking lot and just kinda sat there for a long time.”

Stuart Kahlenberg, an 83-year-old practicing CPA, was struck while crossing Hamburg Turnpike near Mountain Ridge Drive on February 4th at around 6:40 pm.

In another statement the morning of February 5th, Valdes and McNiff said that Kahlenberg was hit by a 2013 Volvo S60 operated by a 56-year-old township man.

They added that no summons were immediately issued and that an investigation was continuing.

Angie Lamanna, a Wayne Hills Senior who was one of the many that passed the stretch of the accident on Hamburg Turnpike, described the scene after witnessing it coming back from a Wayne Hills swim meet.

“I saw police and a group of people gathering in the road,” Lamanna commented, “I didn’t know what was going on. There was a lot of traffic and police were blocking off an entire road and there was a lot of commotion and things happening.”

With the recent string of Wayne pedestrians accidents, all should be wary both driving and crossing major roads and intersections, especially at night.