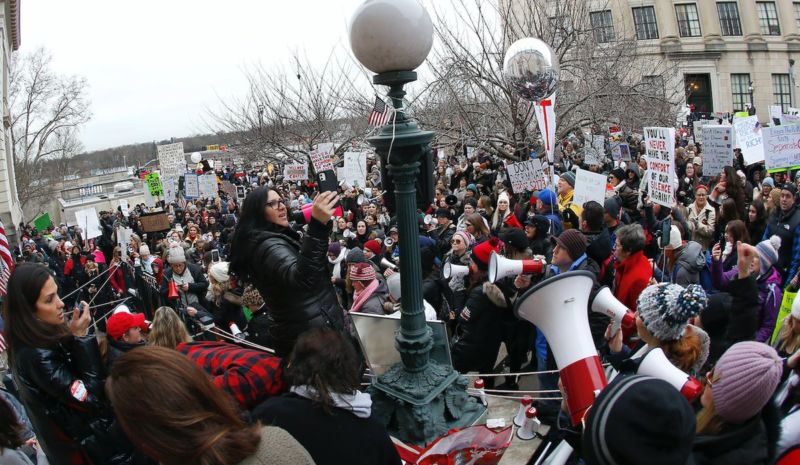 A pro-vaccine bill that would have outlawed religious beliefs as a justification for not vaccinating children collapsed in the New Jersey Senate after months of protest from anti-vaccine advocates.

Currently, state law allows unvaccinated children with religious exemptions to attend NJ schools. The bill, which was one vote shy of approval in the Senate, stated that only medical issues would exempt children from vaccines. Any child not vaccinated otherwise would be unable to attend schools or daycare centers in NJ.

“The bill makes sense because it’s trying to avoid a public health risk,” WHHS senior Colette Cutrona said. “I get why people don’t want to vaccinate their children, but they should if they’re going to be in public school or school in general.”

After heavy protest from anti-vaxxers, many of whom were religious, an amendment was made in an effort to keep the bill alive. The revised bill applied to public schools only, meaning that religious justifications for unvaccinated children would be permitted in private schools.

The bill was still met with resistance from protestors, who have regularly gathered outside of the NJ State House in Trenton for two months. Common arguments made against the bill note that only affluent families can afford private schools and childcare centers, ultimately giving lower-income families who send their children to public schools no choice but to vaccinate their children, even if it contradicts religious beliefs. Diseases may also spread at a higher rate in private schools, since many potentially unvaccinated children would be clustered together in the same place.

Despite its collapse, the bill’s sponsors have claimed that they are going to keep fighting for their legislation. California, Maine, Mississippi, New York, and West Virginia are the only other states that have passed similar laws.