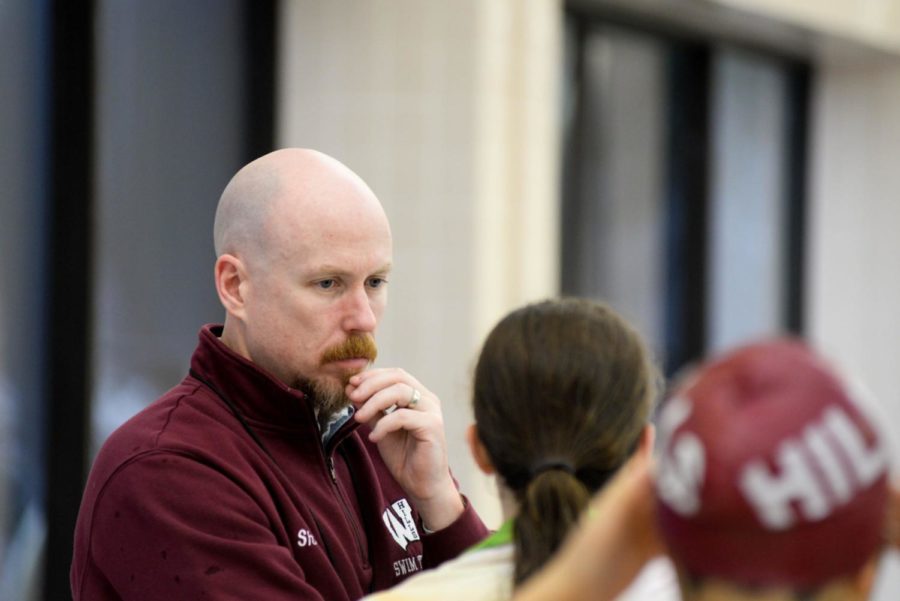 The Wayne Hills Swim Team began tryouts for their 2019-2020 season last Monday on November 11th at the Wayne YMCA.

The boys’ coach, Jacqueline Bayliss, will be out for this season due to maternity leave. She will be replaced by Gregg Rehberger, who will join Michael Shale, the girls’ coach.

Rehberger also coaches Varsity girls soccer and the 400m and hurdles group for spring track. Despite never coaching swimming before, the team is confident that Rehberger will do all he can to help the boys’ team prosper and make it a successful season.

The team is looking forward to a big freshman group coming in and returning swimmers who are excited about the upcoming season.

“I’m really want to break a few of my records like the 100m backstroke, 200m IM, and breaking a minute for my 100m freestyle,” commented junior Tyler McFarlane when asked about his ambitions for the new season.

“Being a freshman, I was a little nervous at first but once I got to practice I felt so much love from the rest of the team,” said freshman Sophia Wunej, “it was like a family.”

The team officially began their season on Friday when tryouts concluded. Their first meet will be against Passaic at the Wayne YMCA on December 3rd.