Cross Country Off to a Running Start 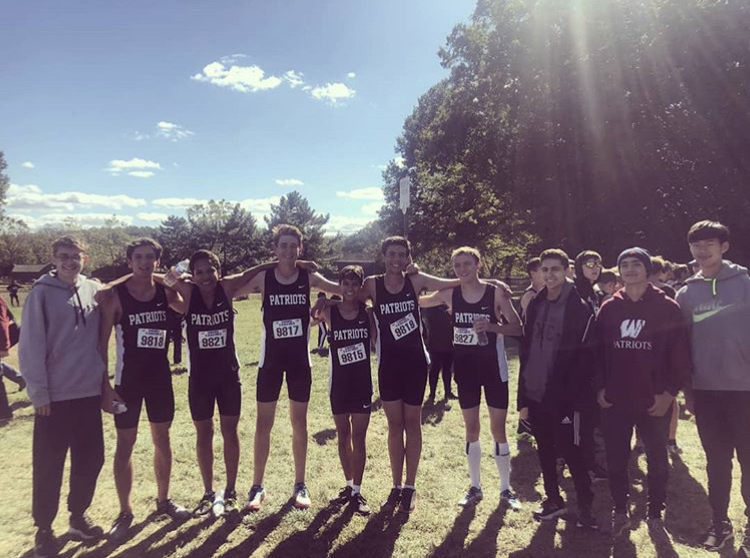 By Manuela Gonzalez and Grace O'Neill

The WHHS Cross Country girls and boys team has been working hard this season and placed fifth and sixth respectively in the Passaic County Cross Country Championship’s earlier this week.

“Last week, we had our League Championship. Both boys and girls placed fourth, but we had a lot of personal records,” said Jaris Rousseau, the cross country coach.

Clearly their practices are paying off. “In practices, we run a lot. Probably around six to eight miles. Definitely a lot harder than when we run at a meet” said Rousseau. The coaches’ techniques vary from past experience and a bit of research. “I’ve been running for a long time, and I also run for a track club, so I get ideas from other coaches or just ideas from my past workouts that I used to do. So I base on that and build upon it.”

Throughout the team, there is obvious talent among the players. But certain students seem to stand out. “We have a group of kids that are on the same level, like Jeremy Hedian, Patrick Scroboe, Justin Laungbaum, even though there are more those are our top three guys,” said Rousseau. These students seem to be the team’s star players.

Teamwork is a key part of any sport. The Cross Country team participates in team bonding activities and dinners in order to strengthen the unity among the students. “ We do a lot of team dinner just so they can get that bonding. The team is pretty united because they are all around the same ages,” said Rousseau.

The athletes themselves, also recognize the importance of teamwork even though cross country is an individual sport. “We have a tight bond as a team. We run together every day and get to know each other as people… We’re like a family,” said Sophomore Austin Knapp.