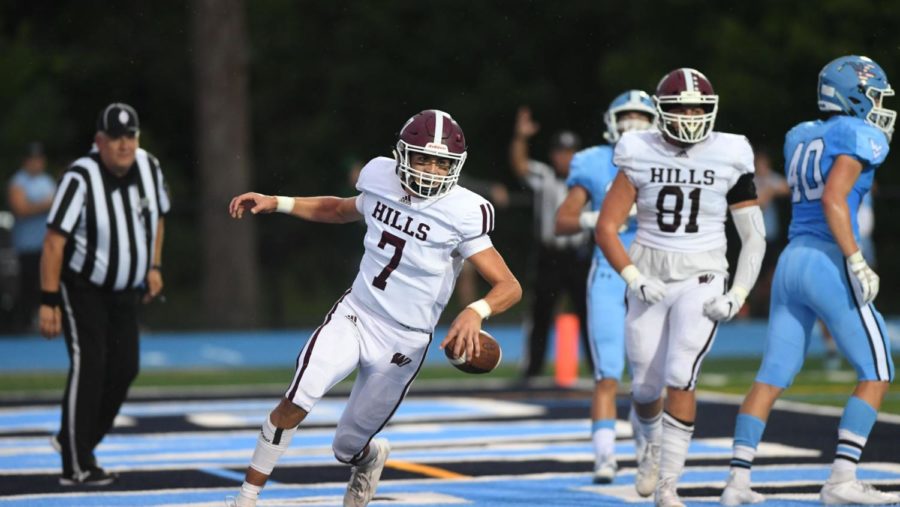 The Wayne Hills Patriots are coming off a devastating 35-28 (OT) lost against the Ramapo Raiders. The Patriots are preparing to face off against PCTI Bulldogs (5-2) this coming Friday at home.

The Patriots were toe-to-toe with the Raiders, a top 5 team in the State. It took an overtime touchdown by Ramapo to finish off the Patriots. The Patriots were unable to respond, and would ultimately lose the game. Mike Casasanta had an impressive game, 105 passing yards and a passing td; 220 rushing yards and 2 rushing tds. Most importantly Casasanta didn’t turn over the ball. One of the main reasons why the Patriots kept the game close. The Defense also played exceptionally well.

The PCTI Bulldogs are 5-2 after a battle with West Orange Mountaineers, making it out alive with a ending score of 23 to 20. The rushing game for the Bulldogs was clicking, between running backs Jayden Hunt and Rahmeir Mcgraw. Hunt rushed for 147 yards and ran in for two touchdowns. Mcgraw ran for 154 yards with 27 carries.

For the Patriots to win, they need their defense to step up and try to slow down the PCTIs running game. On the other hand, the offense has to get Mike Casasanta going early. They need to develop plays were he is able to use his legs to hi advantage. The Patriots opponent, the PCTI Bulldogs, need to get their running game going and have to play exceptional defense.

Nick Lucarello, a captain for the Hills’ football team, stated “We have gone to practice everyday and have to bust our tails off, in order to win this game. We need big hits and pancakes on the offensive line.”

The Patriots will face off against the PCTI Bulldogs on Friday 25, on their home turf.