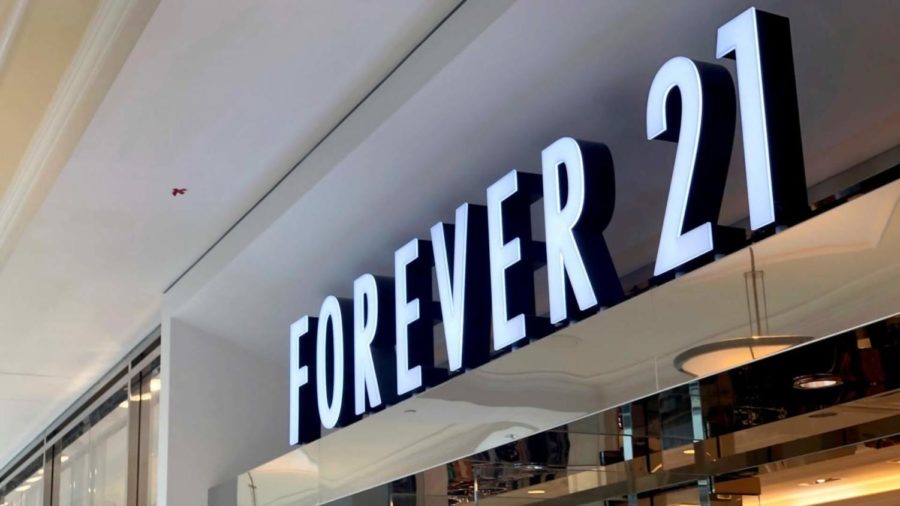 As with most chain stores that have closed down in today’s age, Forever 21 has become overwhelmed and output by eCommerce giants, such as Amazon.

The store faced difficulties keeping up with an expanding online global market and the constant changes in clothing trends among its mainly millennial audience.

Although the clothing was relatively cheap, many today value online convenience over in-store shopping, which led to the store’s ultimate downfall.

Many of Forever 21’s loyal customers were disappointed by the announcement to close 178 of its US locations.

“I am devastated to hear that they are closing,” says Wayne Hills Senior, Melis Yazar. “Their clothes were so cute and affordable. [I] hope they replace it with something better.”

“I never really shopped there,” shares Senior Kaleigh Conroy, “but it’s weird because it’s such a well-known store. I never expected that it would close down since so many people shop there.”

Along with financial concerns and struggling to keep up in a competitive market, Forever 21 has also received a poor image after several controversial issues.

Forever 21 recently posted an advertisement on social media featuring a young model “look-a-like” to Ariana Grande. In the image, the model is seen wearing sparkling bunny ears and gloves, traditional to Grande’s brand.

After seeing the advertisement, Grande accused the company of stealing her likeness. She filed a $10 million dollar lawsuit after Forever 21 “stole her image.”

Additionally, the store has been exposed for fat-shaming its customers.

No specific details have since been released regarding which specific locations will close or when they will begin to shut down.