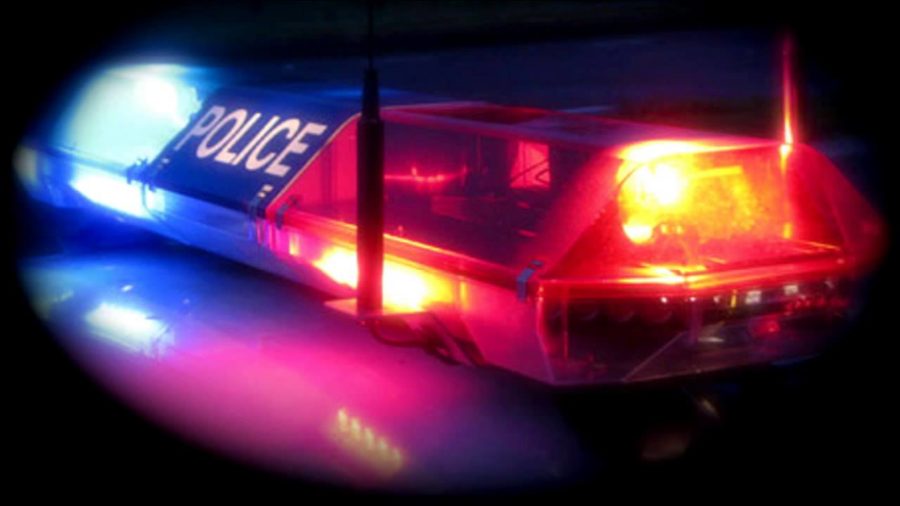 Six Paterson cops have been arrested after a video from March 2018 surfaced of an officer ruthlessly beating a suicidal man recuperating at Saint Joseph’s Medical Center.

Ruben McAusland, the man who punched the patient in the viral video, has pleaded guilty to assault charges and, on Wednesday, was sentenced to five years in prison.

“I think it’s horrible that he was only got five years,” said sophomore Kirsten Stepien. “Those officers beat him up so badly, and he was a recovering from a suicide attempt.”

After the horrific incident, the victim, Andrew Casciano, suffered several facial injuries and even needed eye surgery. McAusland has recently been ordered to give $33,000 to Casciano to pay for his injuries.

“That video was disgusting,” said sophomore Jake Dillon. “I’m glad those cops are going to jail.”

Casciano is reportedly still recovering from his injuries and the assault still haunts him today.