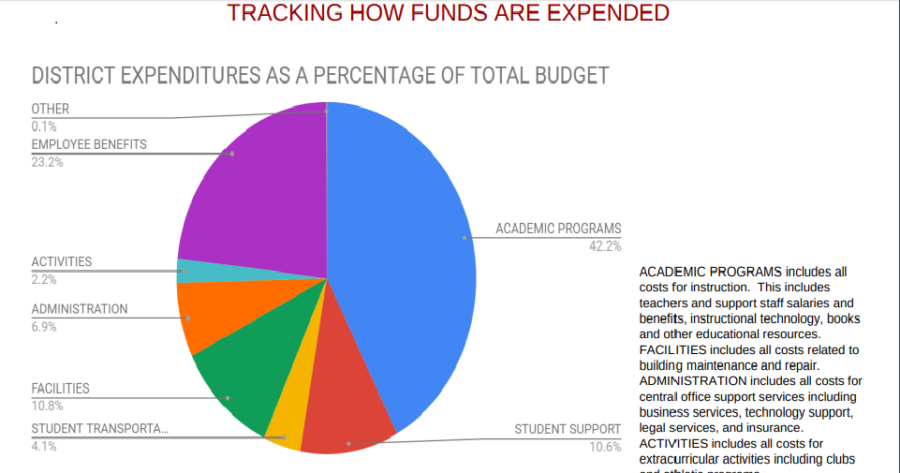 By Luke Kaplan and Yulieanna Sim

The Wayne Board of Education has agreed on a preliminary budget of $172.7 million dollars which includes plans for full-day kindergarten, a long-debated additional program for the district.

This budget agreement – which includes a two percent tax increase – was reached at the March 14th budget meeting. In a three-year plan, the Wayne Board of Education has decided to grant $1 million to renovate a new Pre-K school, Preakness School, in the first year, open the school in the second year, and establish full-day kindergarten district-wide by the third year.

This brought about many differing and passionate opinions from individuals at Wayne Hills.

“Absolutely they should do it because it will attract young families to Wayne that would otherwise look elsewhere. It can also be difficult and costly when both parents have jobs and need to get additional care. It’s long overdue,” remarks Hills Science teacher Anna Schlesier.

Sophomore Joelle Ricci concurred that the full day of kindergarten would also benefit full-time working parents. “It’s a necessary thing for parents because most parents need to work full days to support themselves so they don’t need to pay for extra care,” she states.

On the other hand, some people simply believed that full-day kindergarten is unnecessary and would not be worth the money.

“Kids are kids. What are they going to do for a full day? It’s just wasting time. They are too young to go to school for six hours a day,” says Sophomore Kirsten Stepien.

In the past, the option of instituting full-day kindergarten has raised concerns from residents that cuts that might have to be made to other programs including school sports or extra-curricular activities as a result of establishing the full-day program.

Superintendent Mark Toback made it clear that the extracurricular offerings would not be affected. He states the plan does not require redistricting, a reduction in extracurricular activities or educational opportunities for students at other grade levels or increased class sizes.

“We are very happy to be able to create a plan to solve a problem that has existed in Wayne for many years,” said Toback.  “A combination of circumstances such as a positive financial position, savings in other parts of the budget, and a new look at Preakness School will make it possible to bring full-day kindergarten to Wayne,” he added.

Toback cautioned, however, that since this is a three-year plan, there are ways that the plan can be sidetracked.

“We could have a financial setback or a loss of state aid that would make it difficult to fund the additional employees needed for the program.  The best news about the plan is that we are avoiding many of the problems that emerged when full-day kindergarten was previously considered.  We used this information to create a better plan for kindergarten implementation.” said Toback in a statement to The Patriot Press.