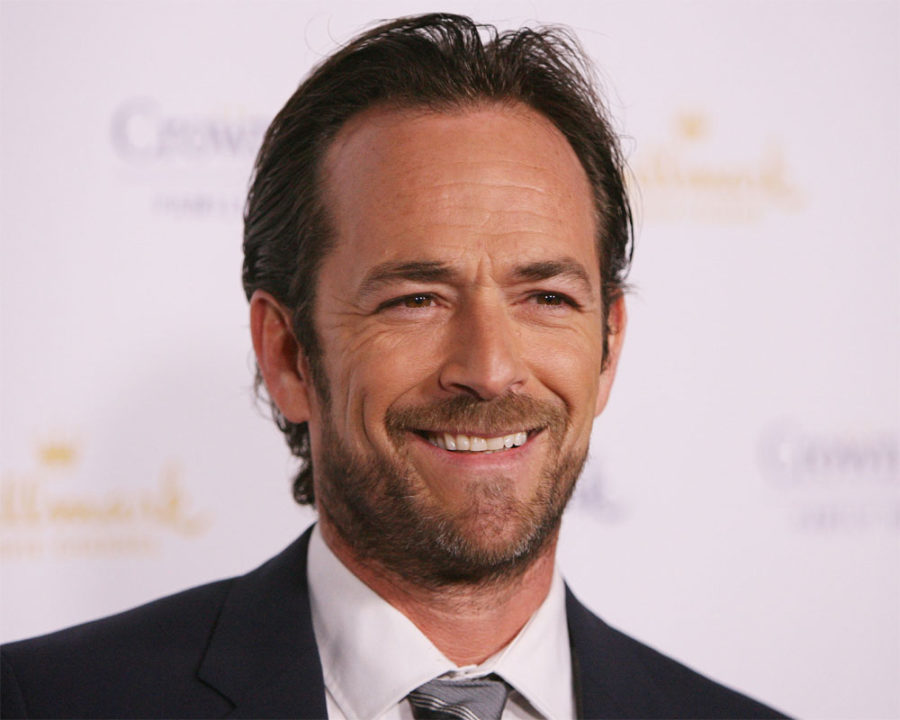 Luke Perry, an actor on the CW’s Riverdale, died on March 4th after suffering a massive stroke.

Perry, 52, had the stroke on February 27th and was rushed to Saint Joseph Medical Center in Burbank, California. While his family and loved ones hoped his brain would heal in a couple of days, Perry did not recover, and his family decided to take him off life support five days later.

His fiancée, Wendy Madison Bauer, his children, Jack and Sophie, and his ex-wife, Rachel Sharp were all at his bedside in the hospital.

The cast of Riverdale has been greatly affected by the death of their co-star and friend. Lili Reinhart tweeted, “I’m finding it hard to grasp that he will no longer be around to give long hugs and share his wisdom and kindness with all of us. I’m thinking of his family. His children. I pray for them to heal and find peace in this devastating loss.”

Casey Cott tweeted, “I’m totally heartbroken. Luke took me under his wing the day I was cast and made me feel like I belonged. He was the most generous, wise soul with unmatched kindness. He treated everyone with love and joy. We had so much fun. Praying for his family.”

Riverdale is a popular TV show at WHHS, and students were shocked after hearing about Perry’s death.

“I think it’s going to change the course of how the show turns out,” said Riverdale fan and freshman Mia Lombardi. “I don’t think they’re going to find a replacement. You can’t replace a father.”

It is unclear whether Perry was able to film the rest of season 3’s episodes, and the show’s production has been temporarily shut down since his death.