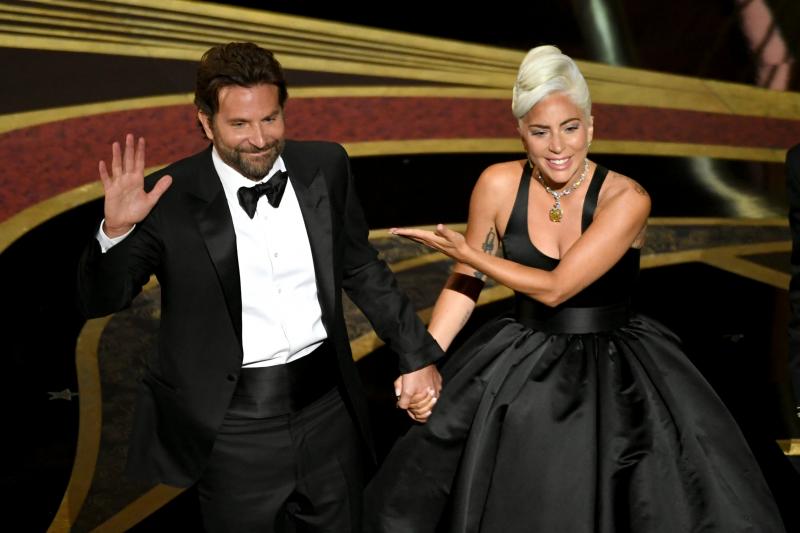 The 91st Annual Academy Awards took place on Sunday, February 24th and recognized some of last year’s most memorable films.

Green Book won the award for Best Picture and had a total of three Oscars, including Best Supporting Actor (Mahershala Ali) and Best Original Screenplay.

Receiving her first Oscar as well, Olivia Colman won Best Actress for her role in The Favourite.

“I’m happy that one movie didn’t win every single award and it was spread out,” said junior Olivia Ramadas.

To the excitement of many, “Shallow” from A Star is Born won Best Original Song.

The award show began with a performance by Adam Lambert singing “We Will Rock You” and “We are the Champions” with Queen. Later in the ceremony, Jennifer Hudson sang “I’ll Fight,” and Lady Gaga and Bradley Cooper shared a heartfelt performance of “Shallow.”

“I think their performance was very romantic and everyone is saying they’re in love,” said sophomore Cassy Tielve.

Unlike previous Oscar ceremonies, there was no host this year. Instead, Tina Fey, Maya Rudolph, and Amy Poehler opened up the award show after Lambert and Queen’s performance.

“Everything seemed disorganized and there wasn’t any comedy in [the show]. It was kind of boring without a host,” added Ramadas.