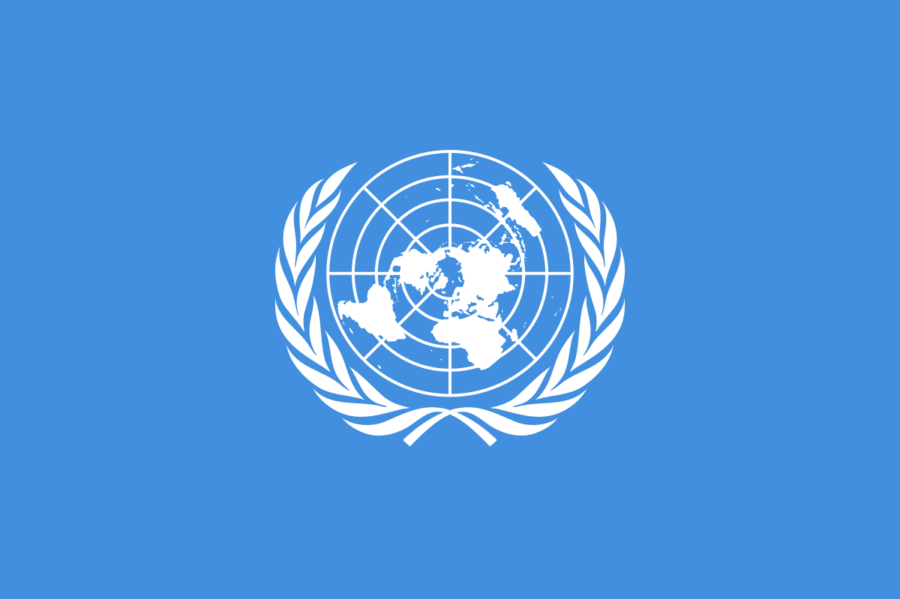 Plans are in the works for a revival of the Model United Nations Club,  where students are able to represent and roleplay a country as part of a mock United Nations meeting.

“The Model UN club provides an experience for a student in which they can become familiar with contemporary global issues and brainstorm ways to solve those issues,” said history teacher John Terry, the adviser of the club. “It’s a great experience for students interested in international relations, law, politics, current events, or even just learning what it’s like to be apart of a team.”

“I feel like it would be a good chance to see what a role in a government job would look like,” said Emre Gormus, a sophomore interested in joining the club.

The meetings for anyone interested in joining the club occurred on December 18th and 19th, and there was a great turnout and overwhelming amount of support for the club, Terry said.  He plans on moving forward with club activities this Spring.