Preview of the Boys and Girl’s Swim Team Season 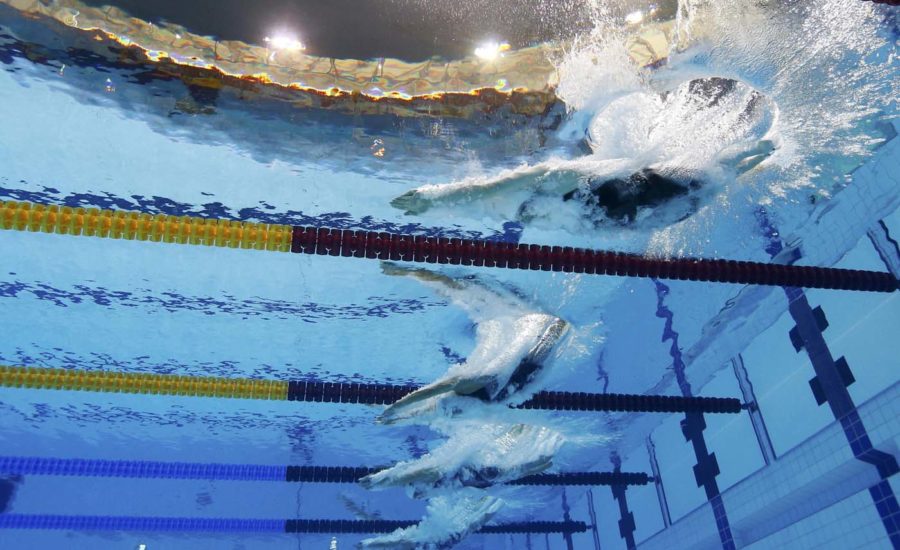 By Noah Kaplan and Yulieanna Sim

The WHHS swim team season is quickly approaching with their first meet on the 3rd of December against Passaic. The swimmers just finished tryouts last week and are now starting to prepare for what seems like a comeback season for the boys and a season focused on improvement for the girls.

“We were lucky enough not to lose any seniors last year so I think this is going to be our strongest year. This is our best chance at states and I know with hard work we will be able to do well,” standout senior, Marc Sim, commented

Coach Jacqueline Bayliss believes that the team has “a good chance at a winning record this year for the first time in a few years and also a good chance at making states.”

On the flip side, the girls’ team finished 2nd in counties with only a mere 24 points away from 1st place taken by Passaic Tech last season.

Last year, the girls’ team broke the 200 free relay school record and were able to send a relay team to the Meet of Champs for the first time, which is an incredible accomplishment.

The girls’ team lost many outstanding seniors, such as Cassandra Lee who broke the school record for 100 fly and was the first girl swimmer ever to get the first team all country for the event all four years in a row,.

“This year will be a rebuilding year,” said Junior Ilona Margolin. “We lost a lot of girls last year so it’s going to be hard to live up to the team’s standards, but I’m very excited to start swimming again.”