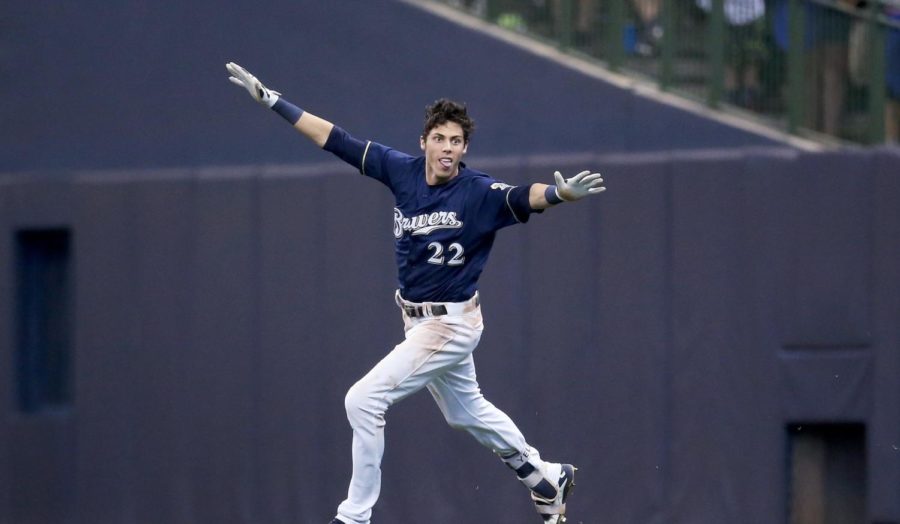 By Jason Sanfilippo and Jared Cohen

The 162 game marathon of a season is finally over. Or is it?

For the first time since 1995 in Major League Baseball there will need to be a one game divisional playoff game to determine who will take home the divisional crown.

The Los Angeles Dodgers will host the Colorado Rockies for the National League West championship. The Rockies two weeks ago seemed out of contention. They have won ten of their last twelve to shock the league and ultimately tie the Dodgers in their 12-0 victory over the Washington Nationals in game 162.

In the NL Central the Milwaukee Brewers have had a miraculous comeback in the second half of the season lead by National League MVP front runner Christian Yelich who has crushed 36 home runs this season. They will travel to Chicago to face the 2016 World Series Champion Chicago Cubs.