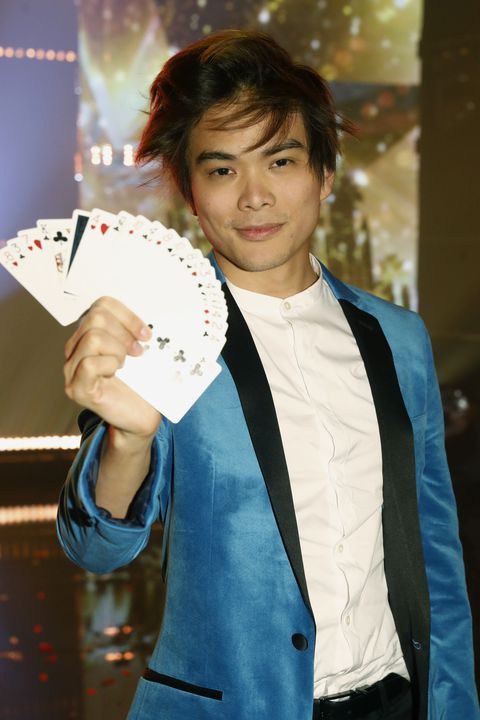 Through the “most competitive” season of America’s Got Talent stated by the judges, 26-year-old card magician finalist and winner Shin Lim brilliantly pulled off every close up card trick during his acts and got through each round all the way to the final. Lim amazed the judges and blew the audience’s minds in the Dolby Theatre located in Hollywood, California. Shin Lim’s winnings includes $1,000,000 and a headline show in Las Vegas.

America watched and voted for their favorite act Tuesday night after the finale. Shin Lim came on top and was announced the winner on Wednesday, September 19, 2018 by host Tyra Banks.

On Youtube, Shin Lim got over 11 million views and counting on his audition video and temporarily went trending on his captivating final performance. Shin Lim had appeared on Penn and Teller: Fool Us prior to his appearance on AGT.

Shin was in stiff competition with golden buzzer contestants including fan-favorite singer Courtney Hadwin and runner-up dance group Zurcaroh in the final. However, Shin showed no nerves and was calm and confident.

Shin’s winning performance was different than his previous acts as it took up the whole stage, which was influenced by Simon Cowell’s advice to Shin to have a chance of winning. “…if you want to go to that next level, you’ve got to make it bigger. You’ve got to show your personality, you’ve got to be a showman.”

Shin followed with an unexpected piano playing opener to his magic. Mysterious floor smoke and tree silhouettes (similar to his semi-final) were set on stage. His presentation included an orange sky background, moving clouds, hanging massive sized cards, and his usual background music and deck of cards. He ended with a floating card show

After his performance, judge Simon Cowell reacted saying “Oh my God Shin!” and complimenting his presentation by saying, “Not only was it an amazing act, the whole presentation of the piano, to the cards…seeing something I’ve never seen in my life.” He continued on further into saying, “You know what? You can actually win the competition.”

“That was a $1,000,000 act…it really was a winning act!”, commented judge Howie Mandel. Judge Mel B stated Shin proved magic does exist and commented, “That was pure magic.”Judge Heidi Klum spoke last saying she would be even happier if Shin “got that million dollars tomorrow”.

“It feels unreal. I still can’t believe that I managed to win “America’s Got Talent” with just a deck of cards,” said Shin Lim during an interview when asked about Lim’s emotional state. After the show concluded, Shin Lim had also stated that competing on the show was an “unforgettable experience.”

“I have seen a lot of magic acts on AGT over the years and Shin Lim’s performances were noticeably on a higher level. To be able to captivate an audience the way he did truly shows he was born to be a master entertainer,” said Andrew Har, WHHS class of ’15 alumnus.

Judges compared Shin Lim’s talent to big time magicians like David Copperfield. This was a major compliment for Shin.

Shin Lim has now appeared on TheEllenShow and The Tonight Show Starring Jimmy Fallon where he stunned the hosts with his dazzling card magic.