Should Samantha Bee Be Fired? 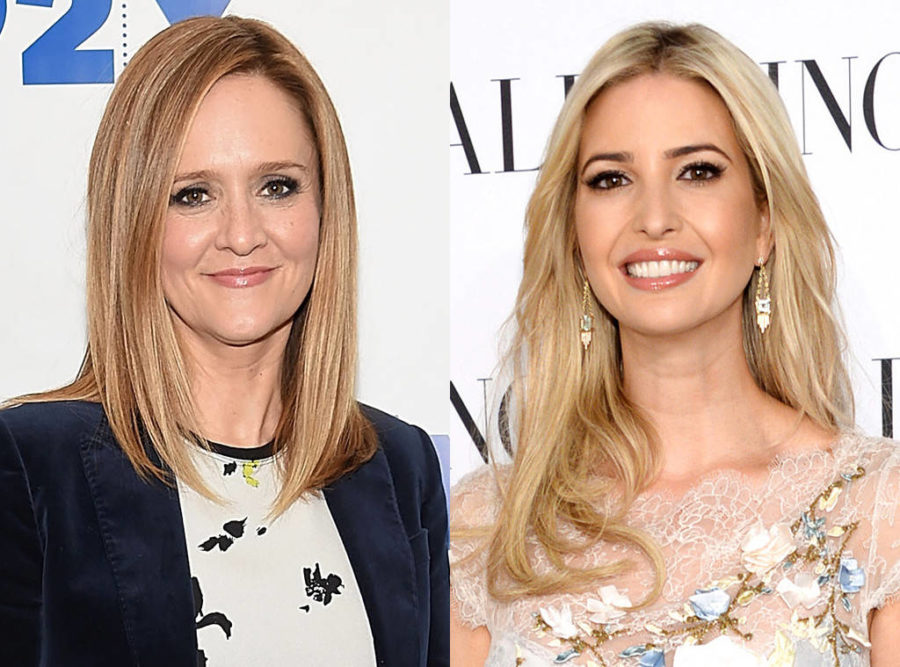 By Jimmy He and Alexa Soroka

Over the past year, the United States has experienced much controversy regarding the recent presidential election and the effects that it caused on the nation. Following the inauguration of President Donald J. Trump, there have been strong tensions between the Democratic and Republican parties, that has shown throughout social media and television outlets alike.

Following recent events regarding the termination of the TV show Roseanne due to the lead actor’s racist tweets against Valerie Jarrett, the senior advisor for former President Barack Obama, Bee’s show should in turn also face the same consequences.

As having important roles in their respective shows, both women have an obligation to remain professional and refrain from using offensive language, whether through social media or live television. Although they are allowed to have their own personal opinions, both women should still take responsibility to how their segments may affect viewers.

Methods of removing individuals off air who use offense terms have worked in the past: Paula Deen had her cooking show terminated off of Food Network after her admittance of using of the N-word.

It is important that society brings to light important individuals who display positivity in the midst of a world filled with negativity. In order to develop strong role models for the next generation, it is vital to supply an example of how to act appropriately and respectfully, and such behavior is only what should be displayed to the youth.